Over a Quarter Billion in New Spending in the 2019 Session.
‍
A Bloated, Disastrous Budget.
‍

Dan Feltes is pushing a far-left agenda that benefits him and his liberal allies. 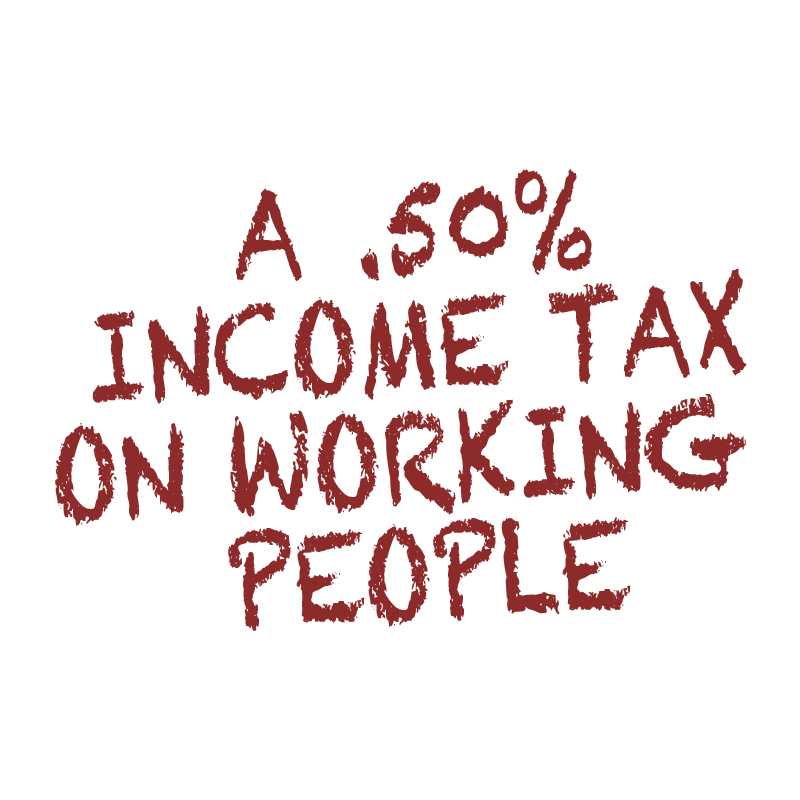 Just one of the many taxes Dan Feltes has supported for New Hampshire.

Dan Feltes tries to cover up through lies, but can't run from the truth.

Senator Feltes is so pressed for revenue for his lavish, liberal projects and special interest groups that he's supported placing a tax on paint and canoes. This taxes would cost homeowners more money in painting their homes and force residents and tourists to pay extra and register their non-motorized canoes and kayaks. 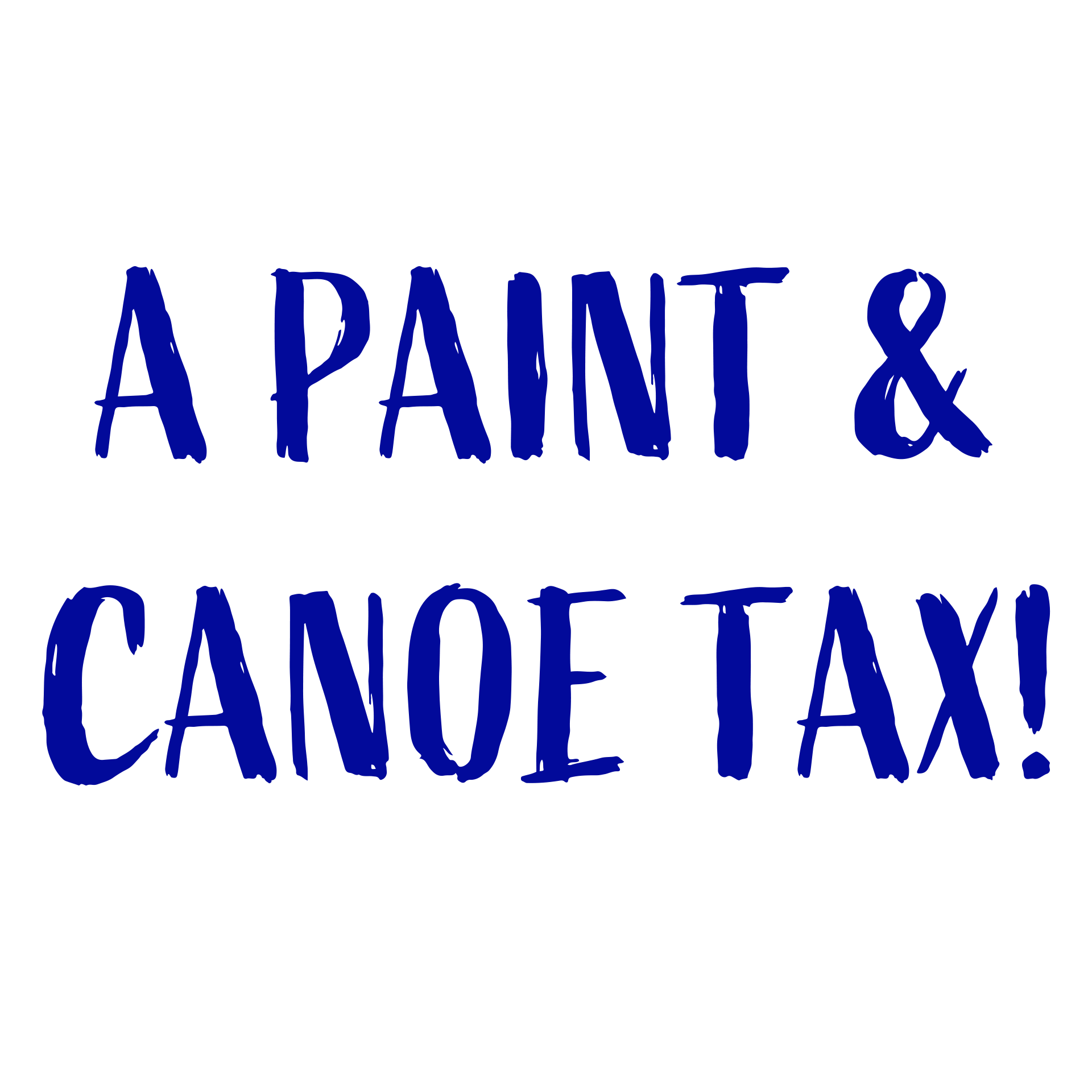 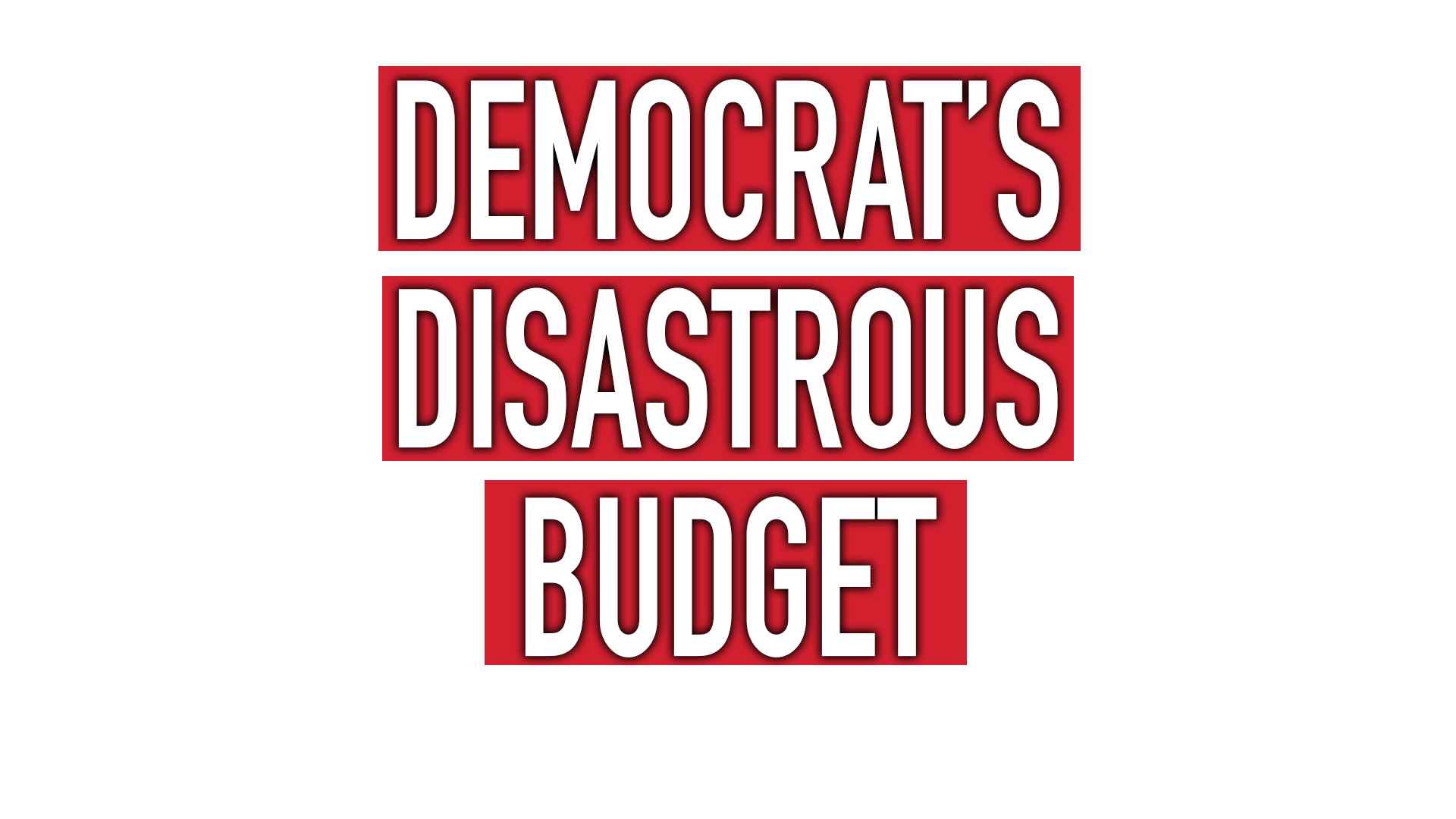 We need grassroots support from people like you to defeat Dan Feltes' radical agenda.

.@DanFeltes has sponsored over a quarter of a billion dollars in new spending this session alone - New Hampshire will reject his tax-and-spend agenda! Feltes2020.com #nhpolitics #nhgov

Dan Feltes supports an income tax, higher business taxes, taxes on recreation, sees no limit to spending, and would rather push his partisan political agenda instead of working across the aisle to get the job done.

Dan Feltes fights for himself - not New Hampshire.